“Who will help to rescue free press?”

“Who will help to rescue free press?” (Poem)

Introdution: Today The Guardian published an article which said that 60 doctors consider Julian Assange’s health to be so critical that he could die in prison.

This man is the founder of WikiLeaks who revealed corruption and systematic war crimes in Afghanistan and Iraq committed by the US. The western mainstream media is pretty much silent about it.

And in Denmark I tell you, the media are completely silent.

If you are a Danish citizen and only read Danish news, you will never get exposed to the perspectives of the slow torture of Julian Assange in a UK prison cell. This is a journalist who revealed war crimes which killed innocent people.

If Julian Assange doesn’t die in this cell he probably will be extradicted to the US and face an American court. Even though Julian Assange is not a US citizen. He is an Australian citizen.

If Julian gets extradicted it is a warning to all journalists and the last members of the free press in western democracies. The message is clear: “Dear journalists. This is what happens if you are sniffing around too much.”

If you want to live in a democracy with a free and independent press, stand up for Julian Assange and tell your favourite media that you will like them to cover the case.

This poem is for a free press and Julian Assange.

“Who will help to rescue free press?”

Seems sealed in a locked room

Here, the free world is slaying a white knight

Howling, lonely in the night

The keys to his cell got thrown away

To make the people unconsciously accept the real betray

While the last faith in free speech disappears

A proclaimed threat to the country, chosen by God

Who in God’s name, machinegun down innocent hearts

Now staged in a theatre, disguised as a prisoner

The knight faces the judge, the jury and the executioner

Performs in a play as the villain against the deceptive hero

But then, it could be too late

To save a cremate

To save free press and Julian Assange

You can support my writing right here in less than a minute: 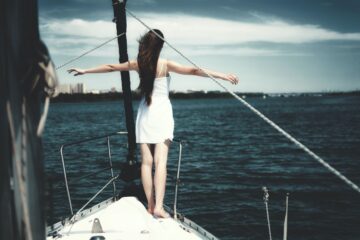 Titanic (Poem) Boy, you are suffering Witness what there is left of us In a Westworld burning out Stretching the last breath before chaos collide A massive ship with no captain at the rudder Capsize Læs mere… 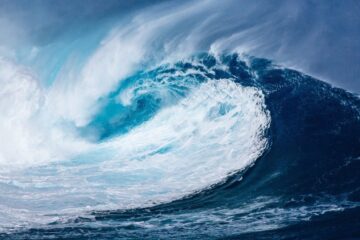 Et liv i et hav 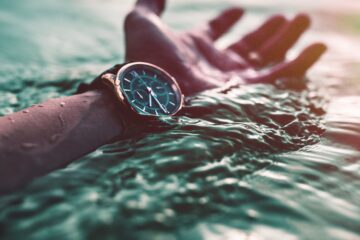