A short introduction to my poem

This tragedy comes in a wake of several episodes in the United States where black people have been victims of brutal violence by both police and civilians, who subsequently avoided prosecution until the cases caught the attention of the people. This series of horrific episodes have shown that there is still a serious problem with racism in the United States that is as old as the country itself.

The picture for this article is by the former leader of the Civil Rights and Black Liberation Movement Dr. Martin Luther King Jr., who in 1965 takes a knee in Selma, Alabama after they were arrested on charges of parading without a permit.

Back then, King was fighting for the rights of blacks. Today, heroes like him are clearly still needed, and in 2016, former NFL quarterback Colin Kaepernick took a knee during the U.S. national anthem for an NFL match, as a symbol of the racism he is experiencing in the United States.

It angered US President Donald Trump, who in 2018 said: “You have to stand proud for the national anthem or you shouldn’t be playing, you shouldn’t be there, maybe you shouldn’t be in the country.”
Today, President Trump shows the same lack of tolerance and responsiveness to the many thousands of people who use their democratic rights to point out that racism still exists in American society.

Inequality in American society has risen and the black population is overrepresented within the lowest income group, which has also led blacks in the United States to be more vulnerable to the health consequences of the virus and the economic consequences of shutting down the society. All of this has contributed to demonstrations throughout the United States and the response of the leader of the so-called free world is to threaten to deploy the military.

It is unbelievable that in 2020 we still have to say loudly and clearly: “No to racism” and “Black Lives Matter.”

From around the world, we can support the many people who protest nonviolently in the streets of the US by expressing our moral support.

I have written this poem with the intention of supporting those who are fighting this battle in the US right now.

(And for the wording in the poem. Think of “Marry me” as a metaphor. Maybe as an act, a question and your body’s position if you would ask someone to marry you.)

Mercy, I am not just a creature of the night

Hurry, my forehead is in your arrow’s sight

Worry, for my family, for life

Sorry, that my skin fits your knife

Carry, the sins you have been running from

Marry, me, the dusty surface settles in the sun

Mercy, my kneecap has been tied to the ground

Marry me, so we can kiss to our family’s cheering, compatible sound

You can support my poetry in an easy and safe way here: 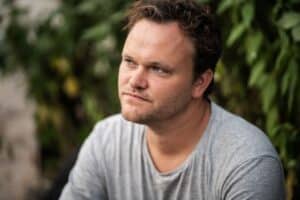 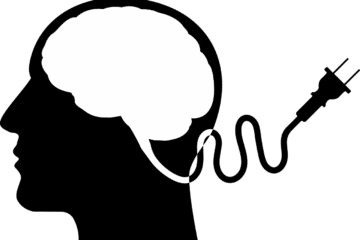 Unplug to find peace (Digt.) A program has slowly been hacked on your computer Your human nature has almost been deleted You suddenly pierce your iron fist in your iPhone You have compensated for your Læs mere… 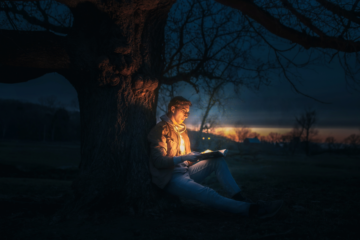 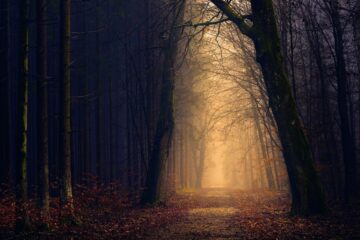 The summer shade (Digt.) Your life desires Flying, fleeting, and floating The summer shade can hide your faith You better rest in peace before you are death Young, hallucinated, and strong Grassing in the early Læs mere…